Like  mentioned in a former post here on my blog and discussed in the internet my patented invention "Aeroend" (DE 10 2008 028 793 B4) has being put on reality realized by US top-company TREK. Furthermore the "Jetnose-Concept" has been used to make time trial bikes faster, too. Like predicted in my script DE 10 2007 032 033 A1 - you can investigate this at the domain of the german patent and trademark office (www.dpma.de) - my concepts lead to further development concerning aerodynamic. 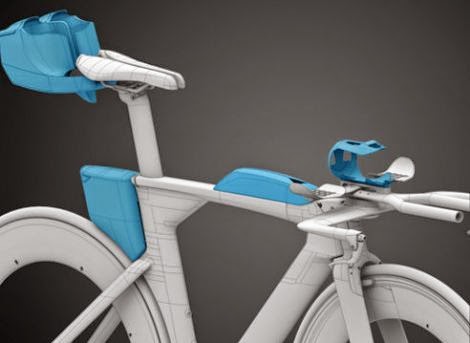 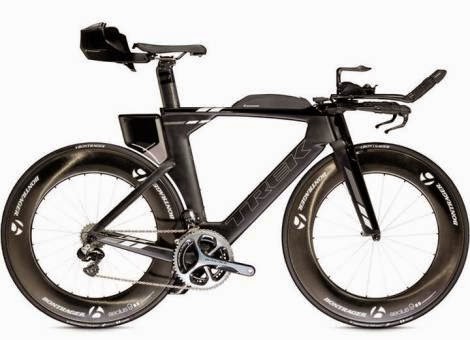 Although the new stuff does look much more better in comparision to my handmade two-dimensional drawings, well, I am still a little bit sceptic if all those aero geeks are sold that much. The bike looks loaded, so mainly competitors ironman-distance will benefit. However the draft-box makes sence to be installed for short-distance, too.

After a glorius triathlon-season closed by Sebi Kienle as the new Ironman, who is the 4th German world-champion after Thomas Hellriegel, Normann Stadler and Faris Al-Sultan being made on the Hawaii-Island in pure heat, very strong wind and rough water having fought the clock most best, well, there might be time for critical considerations now.

Sebastian Kienle (GER) is the new champion - the most hard man on planet Earth.

For sure marketing and the sellout of our sport serves triathlon, and sport in general. Triathlon became public, more and more, the baby learned to walk and people are attracted, find interest in the three disciplines and interest in disciplining. The afflux makes glad functionairies, manager and sport-manager, producers of stuff and the departments of distribution, journalists and mass-media, too. Well done! There is great interest into trends and "fashion" from the crowds - thus common people. The community grows like shareholder value.
What happenend to the life-style of triathletes? More and more rookies feel the call of Ironman. They have to do it - no question how. There is the must to finish ironman-distance made by unbending intent. Professional training-concepts, expensive equipment like e.g. time-trial bike full carbon frame, huge volume of training-hours to be done or personal coaching claim an efficient-tight organisation of precious spare-time. The individual`s plan made by computers and coach has to be done 1:1 no matter how body feels. Some years ago it was like "plan the play and play the plan". The truth is that many professionals still do, proceed and execute the method. However, amateurs are sold for stupid. To spend money for nothing is one thing. But it's a shame that easyness, openedness and flexibility become victims of fixed shedules, fixed aims and money-talking concepts. So for an active triathlete the new developements indicate or even claim new orientation and adjustment of life-style. But what about the Hawaiian philosophy? 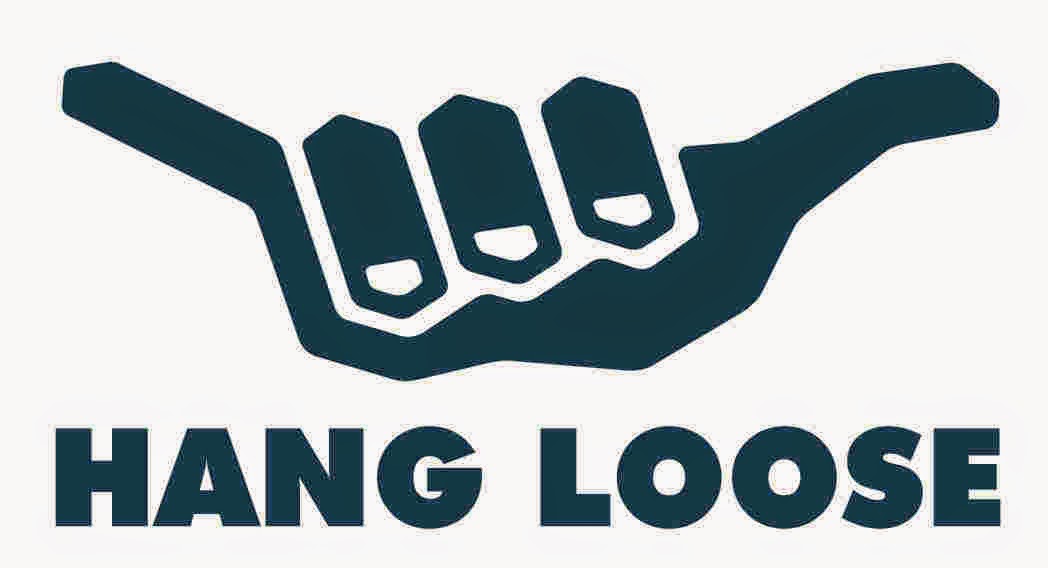 What about hanging loose?

Triathlon-virus produces bizzare outcomes. Instead of learning how to run properly rather many are enganged to the adventure blindly. To be amateur means to love. It's borrowed from the Latin expression amare. Like professionels amateurs have aims, of course. But do they really have to be hooked by success and professional nature? Joy, fun as of gladness, well-balancement of mind, health and reason had been subsituted by cranky ambition, morosity, like also obsession leading to stressful leisure and maniac drive to archivement. Caught in doom loops like, unfortunatelly it is overseen all too often, that it is easyness exactly, that makes a good and fast athelete. Sure you can force to become an Ironman! You simply suffer - and that´s all.

Ironman-participation is good for benchmark. Not only entrepreneurs and business-men do not shrink back from anything. As there will be the following and transforming sound: "You are an Ironman!". And associated virtues are concluded. However true Ironmen might say: "Congratulation to your certificate, a nice sheet of paper you have now, many congrats to an aweful and ugly swim-style, to a bull-shit bingo bike-split made by time-trial stuff in the slip-stream of other suckers, as well as many congrats and highest respect as of a walk to the finish-line the last 25k managed by the effect of caffeine-tablets".
Similar developements can be observed in other trendy sports as sport-climbing illustrates quite good. Accordning to the latest statistics of the German Alpine Association (DAV) the amout of rescues jumped. Damaged knees here, disc prolapse there, some little damage of cartilage is compensated by injection of cortison. Analgestics are taken widely spread anyway. But then, after some time, it´s getting silent.

For sure the increasement of mega-events is welcomed, like e.g. 70.3 Ironman in Vietnam was offcially opened yesterday. Growth is welcomed of course, too. However, understatement might serve core-beliefs of triathlon much more better, and serve visions and values of endurance sports in general. Instead of orientation to sensation, the solid and reasonable leading of rookies has to be promoted. This also fits monitarian interests as of the boom being attenuated. The star can be converted into a milk-cow this way safely. 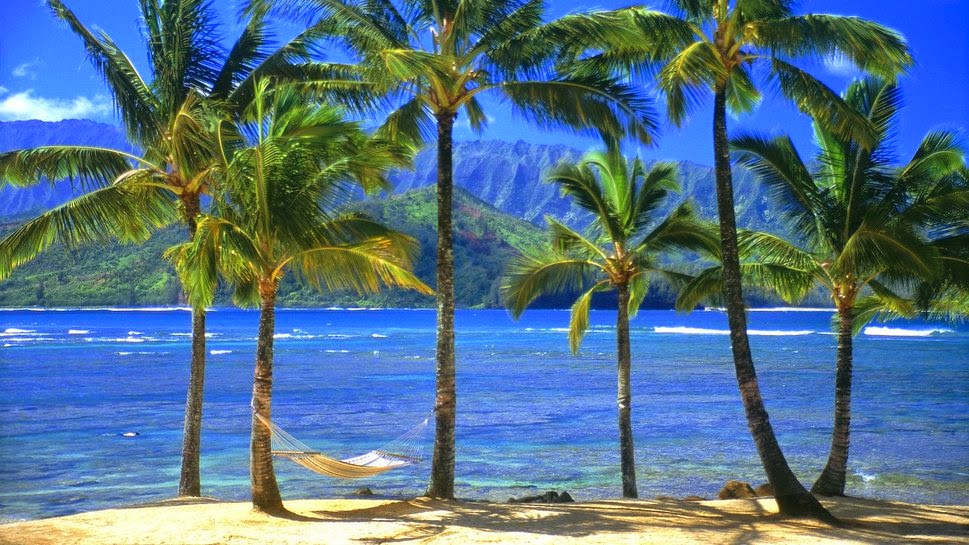 Some are triathletes. Others live triathlon.

[*edit: thread to this had been awarded; for web-address visit comments (Kommentare)]
at November 01, 2014 2 comments: