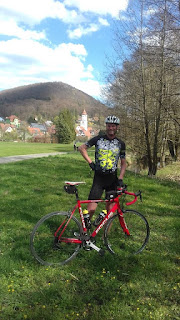 Triathlon after normal it is recommended to relax and reload batteries, regeneration is needed to recover from stress, both mentally and bod...