losing 2 kg within 2 days, while eating like wild in the wilderness...

Broadly fed up as of the new magazine GRAVEL - all terrain and as of the weatherforecast (airport) shortly determined the decision was to hike from Naumburg (Saale) around 300k South home across Rennsteig, a famous running area located in the Thüringer Wald, the woods of Thüringen with the former Iron Curtain across on two wheels at rainy and snowy conditions. 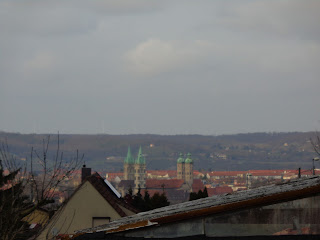 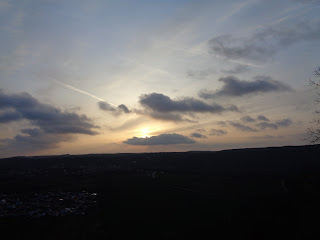 the arrival day in at Naumburg / evening 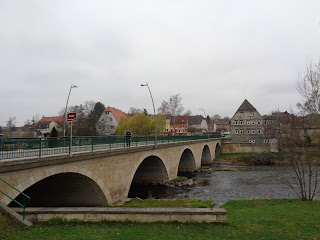 bridge across the river of Saale the next day

How comes? Well, the new magazin is about gravel-biking and bike-packing, yes, but first edition is about all terrain. This is ridiculous as of tourists won't go all terrain (ATC is something different, sure/ ATC is a short-cut for insiders, only), thus, yes, it does remind to good old times, of triathlon, if course, of course. 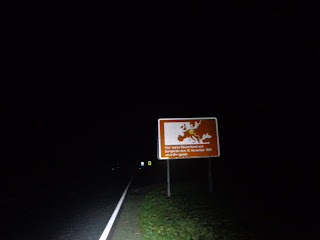 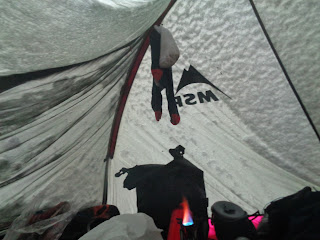 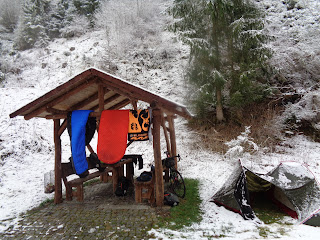 Well, having started at 9.30 AM having had a longer rest over night somewhere closely to the river of Rodach the terrain kept hilly as of detour moreover, like always. At the first day pacing at river of Saale was good, but then uphill parts came again, unfortunatelly. 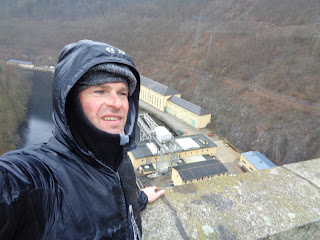 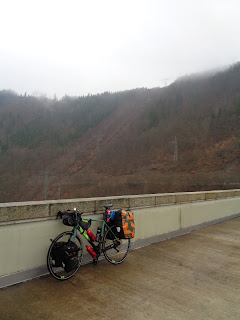 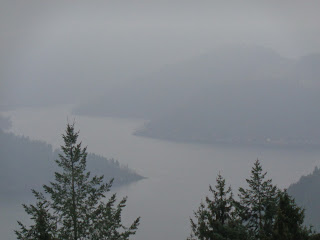 power plant / damming up river of Saale
Having slept rather good as of good equpiment also, well, the second day was tricky, too. Over all  temperatures had been very slightly above and at zero at day-light and below after sunset. Over all cycling time was 17 hours and 38 minutes that makes an average of speed like 16,25 km/h rounded to quartiles (equitation: day 1 16,09 km/h + day 2 16,62 km/h = 32,71 km/h :2) Slow? No, not really and in some areas my gravel-bike had to be pulled up at inclinations up to 30° throughout the woods with a loadings of 40 kilograms, including bike's weight, sure, testing new equipment under serious conditions. 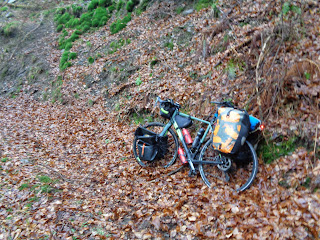 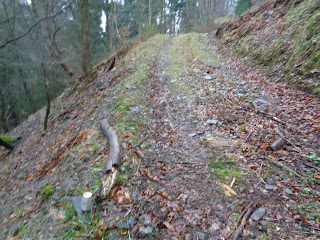 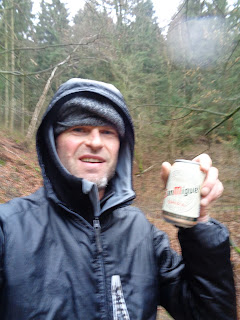 Oh! What is there on my way? Thank God, it is a San Mig.
Luckily the weather even became more "bad" in the afternoon the second day and the last 65k were tricky to ride on as of the snowfall again. Having headed Wurzbach Valley and ended up in the Valley of Rodach, the towns of Kronach, Kulmbach, Himmelkron and Bayreuth became aims the 2nd day and this was difficult in affairs of navigion, in order to keep pacing to be home in Franconian Switzerland in time. 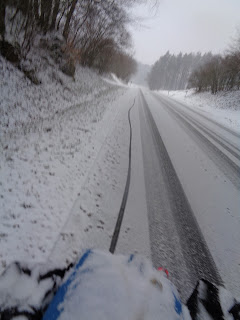 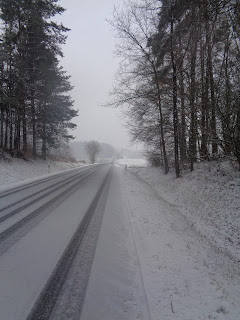 last hours snowy hill-tops, that started to become unpassable
Thus, all went fine, home again at 8:15 PM the next day, thank you to my mentor and regards to sponsors as well. Best support was at OMV filling-station Oberrodach, thus a sorry to ELO filling station? You might go invest there. Lots of bike-packers will be there the spring, summer and autum season, who need food and good coffee, water and twaddling, and sure, some more beergardens to open might be a good investment, too.
But hey, let's first see what new season does bring concerning triathlon and competitions. Me, I became proudly part of TEAM ERDINGER ALCOHOLFREE / Munich (hq) for this season by the means of German Triathlon Union (DTU) / Frankfurt (hq).
My suggestion for the 2nd edition of GRAVEL sub-title would be: all weather? Happily I know of having confirmed and set a new trend again that takes some time to become the mainstream ...
at April 02, 2022